Lithium-ion batteries used in smartphones cannot maintain their original capacity for a long time. It battery capacity The lost problem may be over soon.

Lithium-ion batteries age and lose their capacity due to constant charging and discharging. Therefore, the battery of phones that exceed 1 year is starting to run out more quickly. As it is said behind it Polyvinylidene Fluoride (PVDF) takes place.

Binding material used in the negative terminal of lithium-ion batteries PVDFAccording to the researchers, it reduces the original capacity of the batteries used after 500 charges by 35 percent.

The solution for this is new material with a long name. Bis-imino-acenaphthenequinone-Paraphenylene (BP) it looks like it will. The Japan Advanced Institute of Science and Technology (JAIST) researchers are behind this new material.

Newly developed BP even after more than 1,700 charges It is reported that it can preserve 95 percent of its original capacity.

This of course looks great on everyone. Thanks to this material, it is seen that even phones that are two or three years old can offer charging / battery performance like the first day.

The battery capacity loss issue does not seem to be on the agenda anytime soon.

This new technology does not only cover smartphones, of course. As the battery infrastructure is similar in the process tablet, notebook and like a smart watch wearable products is also included.

It is even stated that this new material is also important for electric car batteries. We hope that the system will soon be used on real devices. However, no date has yet been given for this. 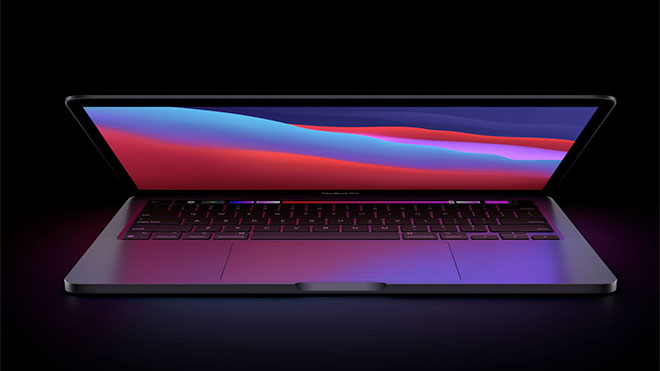