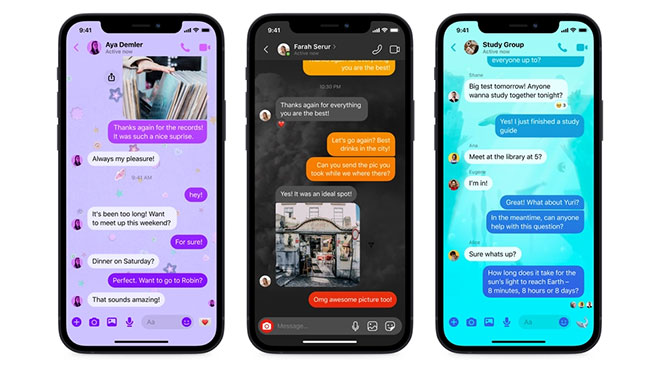 Facebook Messenger, brings three different innovations with its latest update, which will be released for everyone soon. The first of these makes it easier to respond to video content.

The feature that the company calls “Quick Reply Bar” allows you to reply to the sender while watching a video in full screen. So there is no need to close the video for the answer. This looks really useful and saves time.

The new version, which makes the payment process via Facebook Pay, which is not opened in Turkey and will probably never be opened, based on QR, also eliminates the necessity of having a Facebook account during the money sending process.

With the new update, new chat themes are also available to users. Specifically, three different new themes have been introduced here. This is the new one you see above Facebook Messenger their theme has exactly the names “Olivia Rodrdigo”, “World Oceans Day” and “F9: Fast and Furious”.

Facebook Messenger is, of course, far from its former popularity

People now mostly carry out their instant messaging needs through the first platforms. But Facebook still has a huge audience and in this respect Messenger continues to be used extensively. 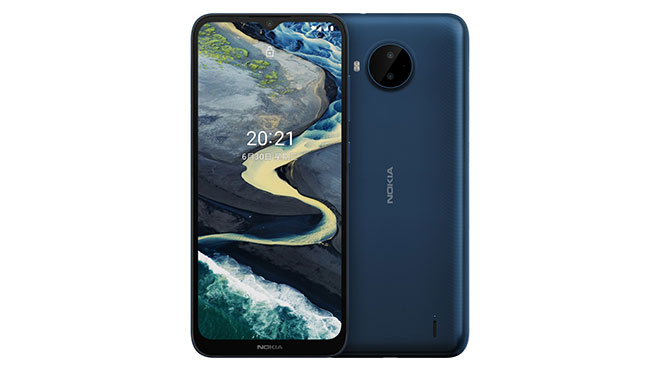