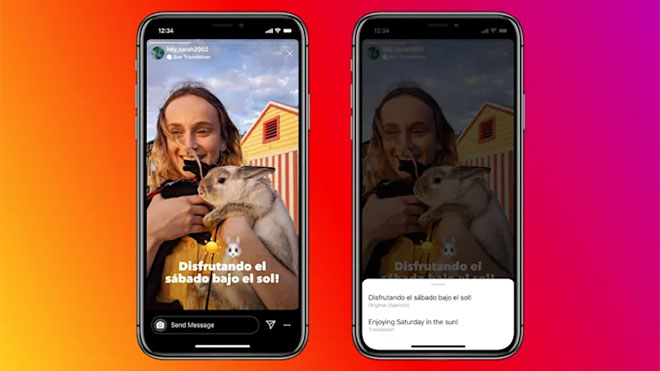 Another previously tested feature is rolling out for everyone. Popular service Instagram, now it can automatically translate the articles on Stories added to Stories into specified languages.

In this way, you can translate an unfamiliar text on a Story into the language you want in seconds. The translation infrastructure currently supports more than 90 languages, but for now, it is not clear which of these languages ​​is.

Stating that they will increase the number of supported languages ​​in the future, Instagram is working hard to make the platform universal. You know, in many other parts of the platform, the automatic translation system has been actively offered since 2016.

Instagram As of yesterday, it allows people to automatically hide content that may be sensitive to them. Thanks to the feature called Sensitive Content Control, it will be possible to allow sensitive content to be seen, this content can be limited to a low level, or content that is found bad can be severely limited.

This feature specifically focuses on children under the age of 18, and it is not the case that these people prefer to see sensitive content.

Of course, this feature is not exclusive to those under the age of 18. Adults also have the choice and view of not wanting to see many sensitive content on the platform. The feature is currently on the iOS side and is available on appropriate accounts.accountIt can be adjusted in the ” settings.

Meet the most realistic lightsaber ever produced by Disney 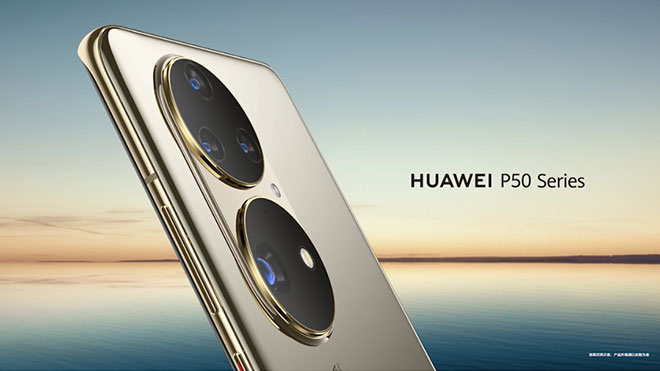 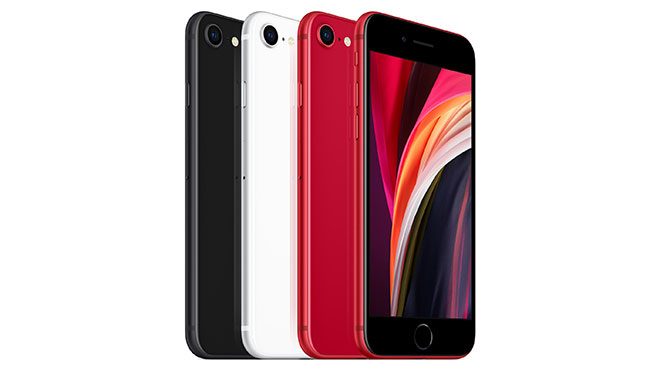