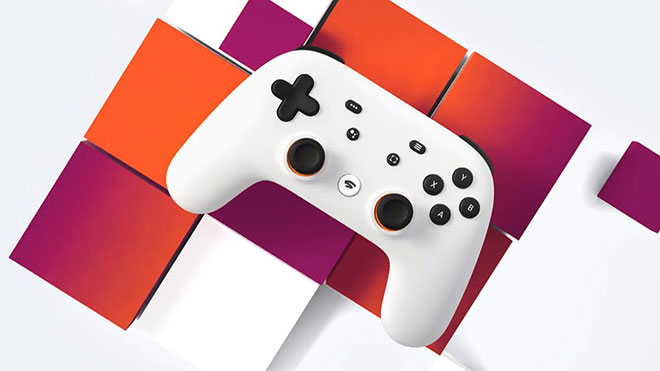 First introduced at the Game Developers Conference (GDC) Google Stadia There is another bad news for him.

Google Stadiais a cloud-based gaming service for those who still don’t know. This platform gets its power from the cloud, that is, a giant server running away. In other words, the games are not running on your system, but on these very powerful servers. Only images are transferred to you over the internet.

“It forms the future of the game world” The service that he released had come to the fore with a worrying news in the past months. Not for service but It was decided to close the studios that would produce special games for the service..

In the light of these developments, Jade Raymond had also decided to leave the company. Now from top officials John Justice He left the company.

In the light of these and similar developments, going through game sales Google Stadia The end of the road is approaching for comments are made. Google has a great record of shutting down failed services.

It seems to add Stadia among them. Google, it creates the impression that it will never stand out with this service. It seems that different steps are needed for this service.

If we make a brief technical summary about Google Stadia

The service, which allows you to enjoy games in 4K or Full HD resolution from your laptop, desktop, tablet or phone depending on your internet connection, does not require any download / download.

For their servers AMD The company, which has partnered with, promises the highest gaming performance. This system requires at least 20 Mbps for 1080P gaming and at least 35 Mbps internet connection for 4K gaming. 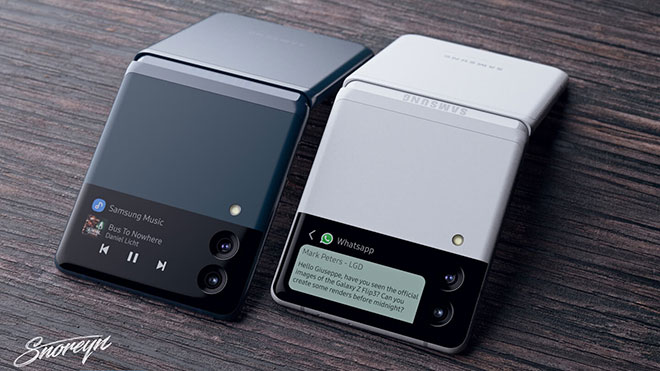 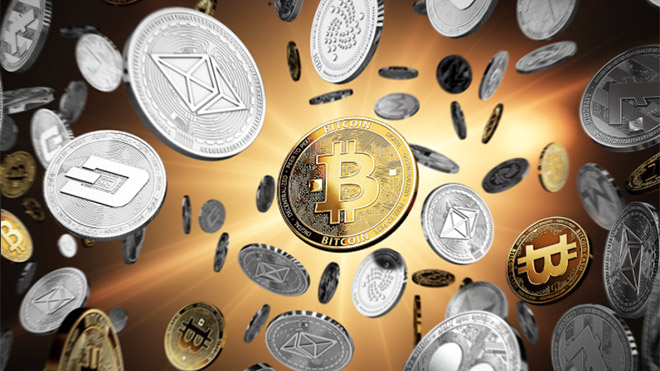