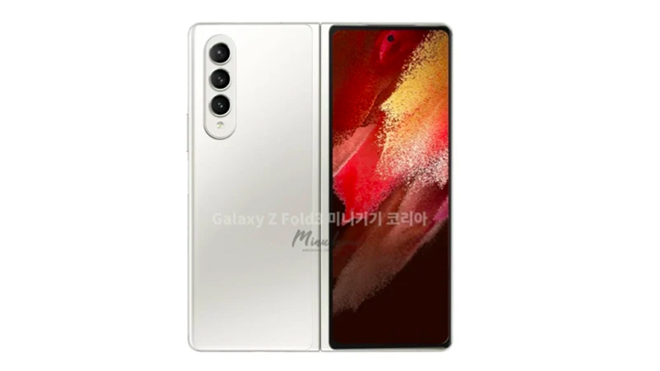 Samsung Galaxy Z Fold 3 S Pen support, which has been on the agenda frequently before, is now finalized. Here are the latest details;

Samsung Galaxy Z Fold 3 and at the same time Galaxy Z Flip 3 with August 3 We officially meet on the date. your phones August 27 It is also known that it will be available for sale and is currently in mass production.

Here are the most curious of these models at the top Galaxy Z Fold 3. The foldable device, which will be Samsung’s most advanced phone in 2021, is on official records. precisely It comes with S Pen support.

This means a first in the foldable field for Samsung. The fact that the phone has S Pen support also shows that serious improvements have been made on the screen.

The screen on the phone is open and uses a much stronger foldable glass than the Galaxy Z Fold 2. It is known that serious work has been done on this screen to make it resistant to the impacts of the S Pen pen.

The fold of the main screen on the phone has also been almost eliminated with the strengthening works. This looks great for those looking to buy the new device, too.

By the way Samsung Galaxy Z Fold 3 There is other information about it. According to official records, the phone has Wi-Fi 6, Bluetooth, NFC and UWB also have support. The most important here is UWB support.

What will the prices be for the Samsung Galaxy Z Fold 3 and Galaxy Z Flip 3?

According to the latest information, the starting price of the Galaxy Z Fold 3 $ 1,599 will be level. The start for the Galaxy Z Flip 3 $ 959 Seems to be level.

Compared to the price of Z Fold 3 and Z Fold 2, it’s approx. Samsung going for a $400 discountIn this way, it aims to sell more than the models.

As we always say, foldable phones still cannot stand out due to their high prices. As for the truly affordable foldable models, 2022 or 2023 as expected in the market. The parts costs of these phones are still at a very high level. 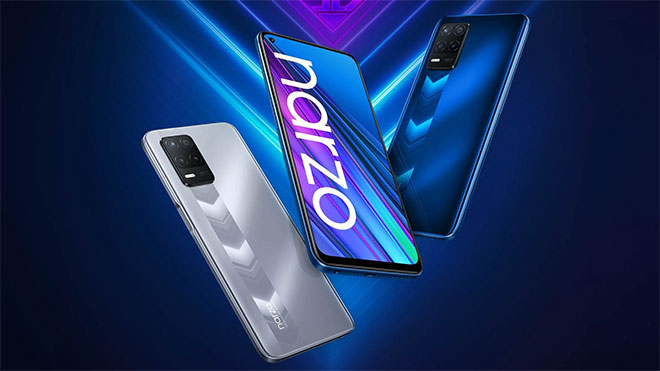 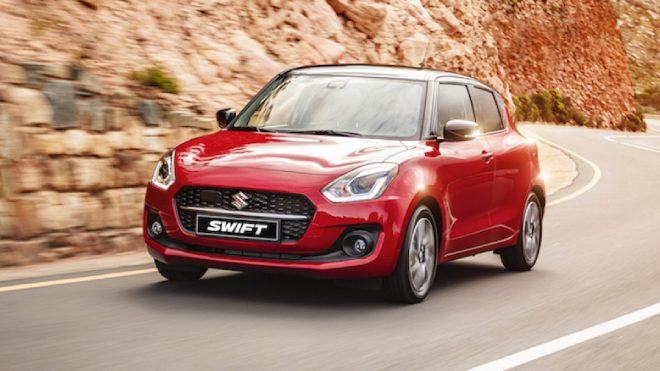