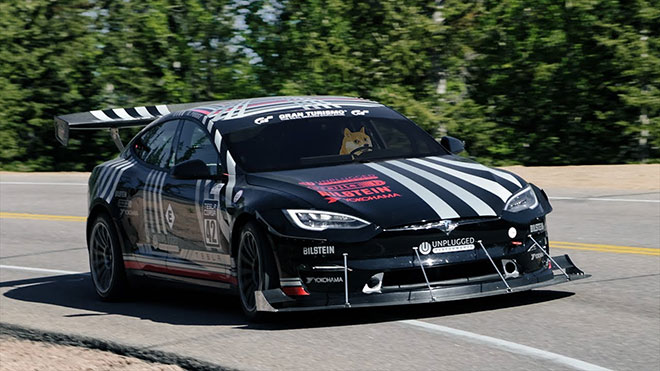 Recently officially launched Tesla Model S Plaid, this time, Pikes Peak is on its way with the racing version prepared.

Tesla Model S Plaid for Unplugged Performance one of the most challenging stages in the world, the special racing version prepared by Pikes Peak would you like to see it on?

If your answer is yes to this, the video above will show you. Randy Pobst takes you to this incredibly challenging track in control. used in this video Model S Plaid, as far as it is said, it adopts the stock structure in terms of performance.

However, it is stated that all the luxury elements in the vehicle have been removed and accordingly the weight has been significantly reduced. There are also special aerodynamic parts in the vehicle. Thanks to these special Plaid version brings higher performance than stock version.

Driver Randy PobstYou remember, Tesla and Pikes Peak came to the fore with his latest accident. Pobst, had a significant accident with the Tesla Model 3 at the Pikes Peak trial a long time ago.

In this accident that occurred just as I was coming into the corner. Pobst He was not injured, but it was reported that the vehicle was seriously damaged. The way this accident happened was found to be quite frightening indeed for the Pikes Peak road. As you know, the last sections of the road consist of very serious cliffs and are absolutely unforgiving.

How are the performance values ​​normally for the Tesla Model S Plaid?

Model S Plaid, at first It can reach a speed of 321 km / h was launched. There was a step back in this regard last week. As far as it is reported, the vehicle will not reach this speed in the first stage. 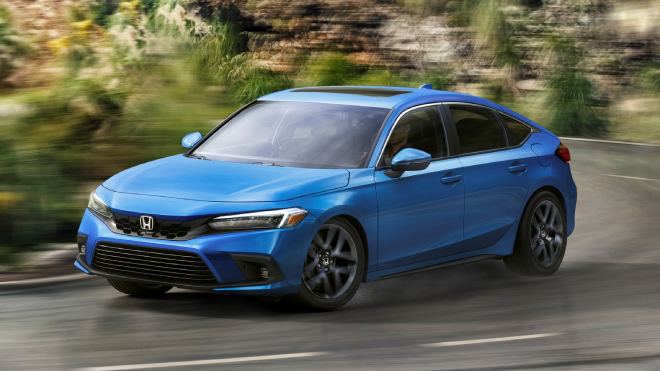 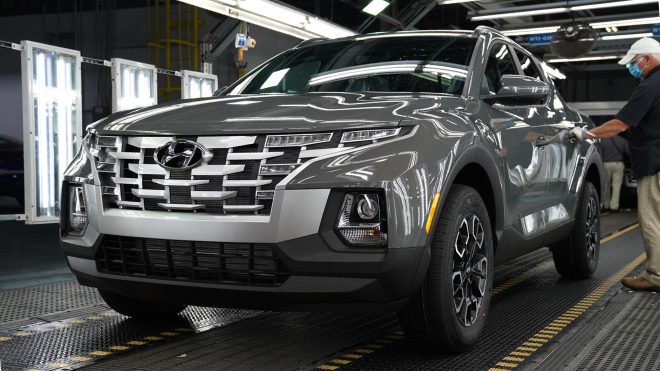