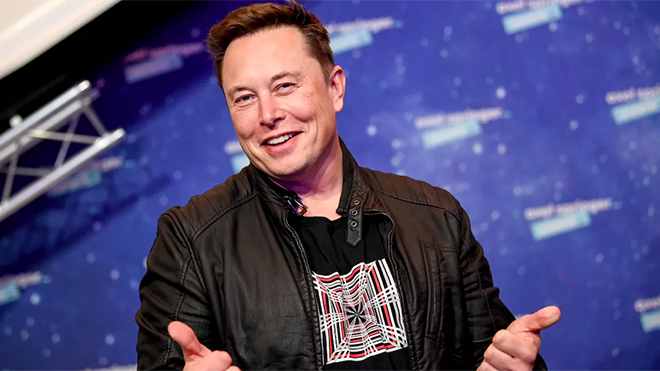 You may remember in the past months, the electric car company of which Elon Musk is the CEO. Tesla, worth $1.5 billion He bought bitcoin. Upon this giant move, the company also allowed people to buy cars with bitcoin.

The firm, which showed a lot of interest in Bitcoin, later took a step back. Due to the use of fossil fuel / dirty energy in bitcoin mining and the damage it causes to the environment, the firm will no longer bitcoin He stated that they would not sell.

An environmentally focused company This move generally makes sense. Renewable / clean energy is not used at the desired level for Bitcoin production at the moment. That’s why Tesla In particular, the process comes to an end for now.

Previously, it was claimed that Tesla, SpaceX and Elon Musk sold all Bitcoin in their hands in this process. However, speaking last night, Elon Musk flatly denied this.

Elon Musk: Tesla, SpaceX and I have our Bitcoins

Explaining this within the scope of a conference he attended, Musk said that Tesla’s SpaceX or himself Bitcoin It clearly states that it does not sell. In addition, Musk currently has Ethereum and Dogecoin also explains that. Musk, of course, does not give a clear figure here.

In the meantime, it is known that Tesla wants to continue selling cars with Bitcoin. The firm expects the process to become more environmentally friendly.

With this statement by Elon Musk, the crypto market is also active. Bitcoin, which fell below $ 30 thousand yesterday, is now with a 4% gain in the last 24 hours. at 32 thousand dollars traveling. Ethereum, on the other hand, has gained 6% in 24 hours. $ 1,980 traveling in the band.

Watch the robots of the future dance 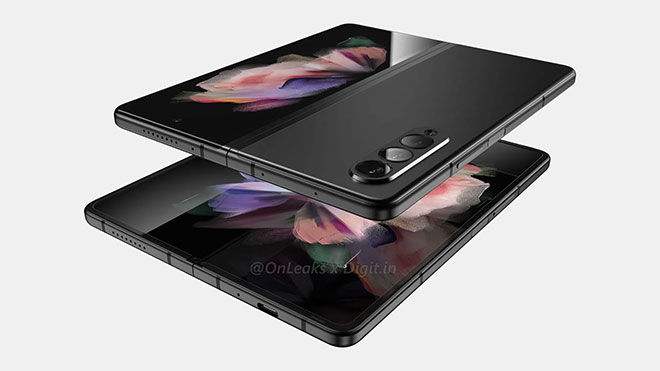 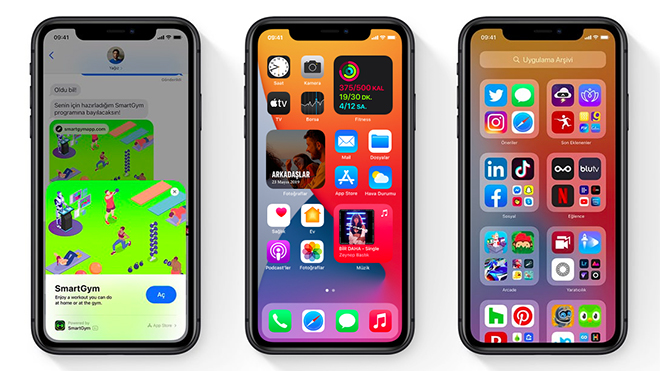