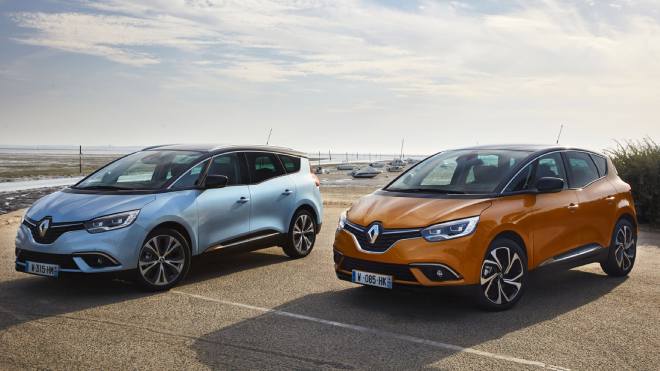 London-based law firm Harcus Parker is preparing to file an important lawsuit against the Nissan and Renault duo, totaling millions.

Having had a very difficult time with the coronavirus process, Renault was almost turned off the brink of bankruptcy with the support of the French government. Now, with Nissan, the cornerstone of the group, a new challenge may be waiting for the brand. London-based law firm Harcus Parker is preparing to file a lawsuit against Renault and Nissan, citing independent test data showing emissions fraud. Media reports point out that 700,000 Renault diesel models and 600,000 Nissan units in the UK can be equipped with tests misleading devices. Among the affected models; In addition to the Note, Juke and X-Trail, the Renault side features Clio, Espace, Captur, Megane and Scenic.

Serious phrases appear in the developments that have received great attention in the foreign press. In line with the request made by the law firm to the Ministry of Transport, these documents, in which unprecedented documents emerged, it is said that the 100,000 1.2-liter gasoline Nissan Qashqai violated the emission limits of “up to 15 times” in the UK. Among the claims rejected by Nissan for now is that the UK government has tried to persuade the Japanese manufacturer to recall and repair the affected vehicles. In the details put on the table by Harcus Parker, there is that 1.5 and 1.6 diesel-powered vehicles can leave the Volkswagen scandal behind with their nitrogen emission levels.

Against all these allegations, the response was quick. Renault spokesperson; He stated that his vehicles have been approved in accordance with laws and regulations for all countries in which they are sold, and that a misleading device has never been used. Nissan side also emphasizes that no action has been taken in any car that would violate the current emission regulations. The coming days will show how the process will end.

Volkswagen Touareg that challenges the premium class with its innovations 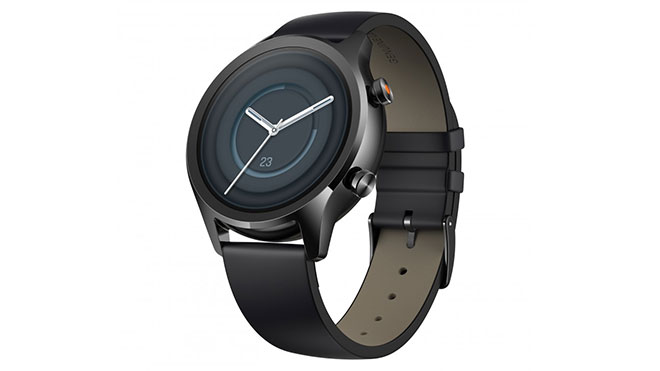