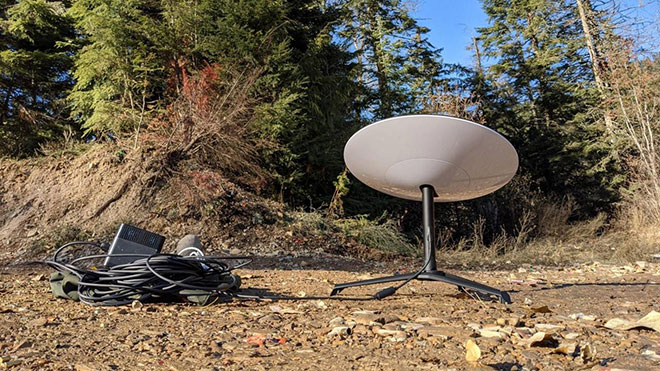 SpaceX, internet project from space established Starlink While we continue to take off successfully, there is another important detail for the service.

SpaceX, Falcon 9 loaded on rocket Starlink continues to send satellites into low earth orbit. With these continuous take-offs, operational operations in orbit Starlink number of satellites 1.620It has reached up to .

You may remember in the past months, Elon Musk made a statement and announced that Starlink is not only for homes or workplaces.

Elon Musk from the process due to the size of the terminal Tesla launches vehicles but Starlink’s internet from space airplanes, ships, big trucks and caravanserai He explains that he will.

This is where the company seems really serious. According to official statements SpaceX Starlink Negotiations are being held with more than one airline company to bring the system to aircraft.

Internet from space in-flight WiFi It is aimed, and that of course looks nice for passengers. Special for airplanes Starlink antennas must be installed.

Studies are ongoing for this and it is reported that the process will be put into real use very soon. The cost of in-flight internet from space is currently unknown.

How are the numbers available for the SpaceX Starlink project?

The service is currently available in beta in many places. Monthly $99 people who entered the beta process with a price 100 Mbps download ve 20 Mbps It is reported that it has reached upload speeds.

Again, as said, the service is currently Delay below 31ms is working with. For Starlink connection, people must have the above antenna system. This hardware $499 incurs an expense. 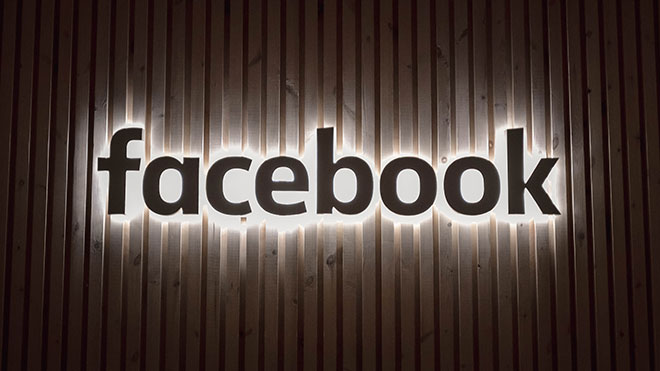