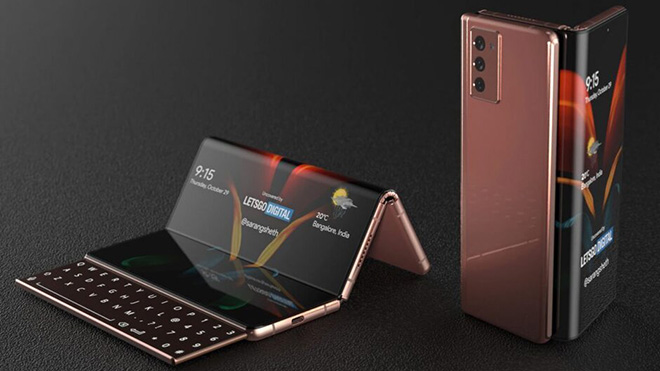 It turned out that Samsung filed for a design patent in 2018. 5G in the patent that appeared after about two years Samsung Galaxy Z Flip 3 Emerges.

The patent application filed with the Korean Intellectual Property Office reveals a two-fold smartphone with a physical keyboard. LetsGo Digital and the work by designer Sarang Sheth draws attention with its extraordinary design. The concept phone with the camera system used in the Galaxy Z Flip 5G model allows it to be folded twice. When fully opened, the phone is divided into three equal-sized parts, and a double hinge system is used. The double hinge allows the device to be folded in several different ways. The user interface of the phone changes automatically according to the use of the device. It seems that the phone, which is spoken to be separated from its predecessor in terms of design, will make technology enthusiasts happy. It is also said that the front camera, which has been around for a long time, can be placed under the screen with this model. Although the physical keyboard is included in the concept study, we do not expect this keyboard to be included in the final version of the product.

When will the Samsung Galaxy Z Flip 3 be introduced?

The phone, which we expect improvements in camera and processor performance, is expected to be introduced with the Galaxy Note 21 family in August next year. A rumor about the sale price of the phone is not yet clear. We will continue to share when details about the phone are available.

From special phone versions prepared by the company 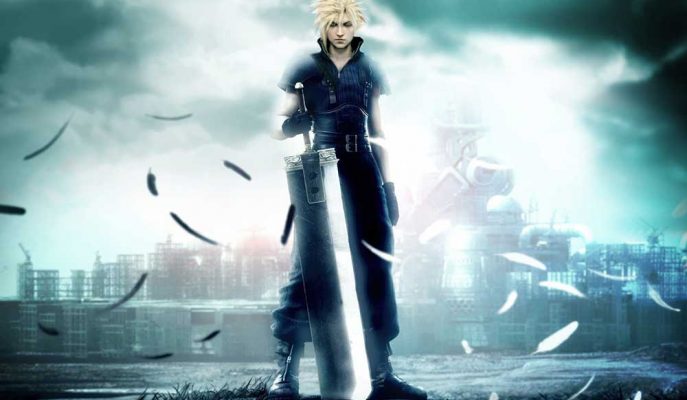