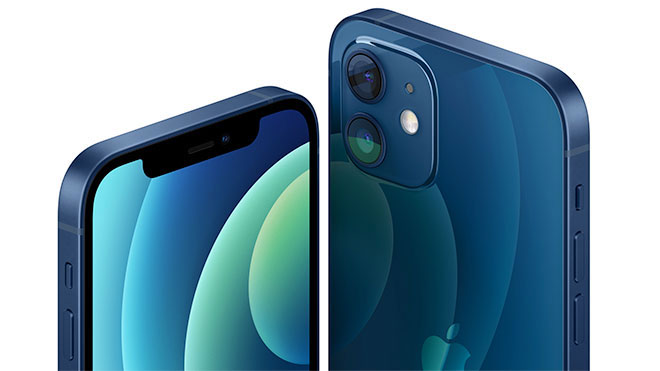 Apple, iPhone 12 removed the 5W charger and headset from the models’ box. Other companies make fun of this.

As we said before, the technology giant stated that this accessory removal decision was made in order to protect the environment, iPhone 12 box of models only put a braided Lightning / USB-C cable case. The company also expanded this situation not only to new models but also to old ones. Newly produced with the update iPhone 11, iPhone SE 2020 and iPhone XRThe power adapter and headphones are also removed from the box. Here are the rivals with exactly that Samsung and Xiaomi he makes fun of social media. Both companies say we continue to provide chargers in our boxes. Similar social media messages for the 3.5 mm headphone jack, which was first removed by Apple, continue for Apple’s new move. However, despite these, both companies are expected to take a similar “removing the charger from the box” in the future.

Under the age of 14 in France protecting children from electromagnetic waves Due to the law on its name, Apple does not have a charger in the iPhone models there headphone will continue to give. In other words, wired EarPods headphones will be included in the box of all new or old iPhones sold in France.