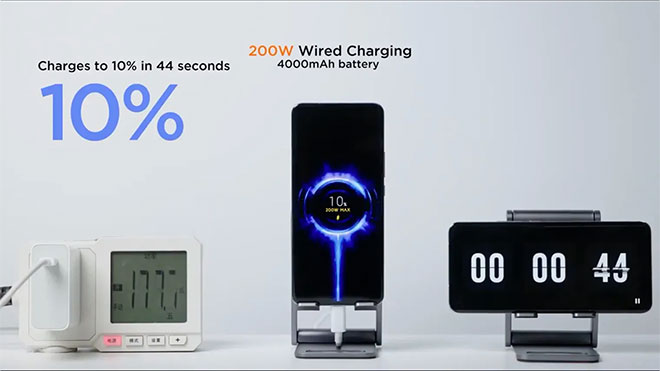 Xiaomi In the past months, we came across with a full 200W wired and 120W wireless fast charging system. However, these are not coming soon.

He doesn’t seem to be in any rush about it Xiaomi, Although the technology is not certain, it is estimated that it can be used in the Mi 12 Ultra model first. Of course, it is a pity that the system will come late, but making such a strong fast charging infrastructure 100 percent safe seems key.

A health statement was also made for the fast charging system signed by Xiaomi.

You know, fast charging systems can reduce battery life / battery health. However, Xiaomi 200W He states that there should be no particular concern.

Because, according to the company, after 800 charges over 200W, the battery capacity / battery health remains above 80 percent. It is reported that this is higher than the sector in general.

It is estimated that this system will appear in a new Mi Mix model for the first time, and it is expected to arrive before the end of 2021 under the name Mi Mix 4.

In addition to the above, the company is also developing a true wireless charging system. That system is expected to come into use in 2022. 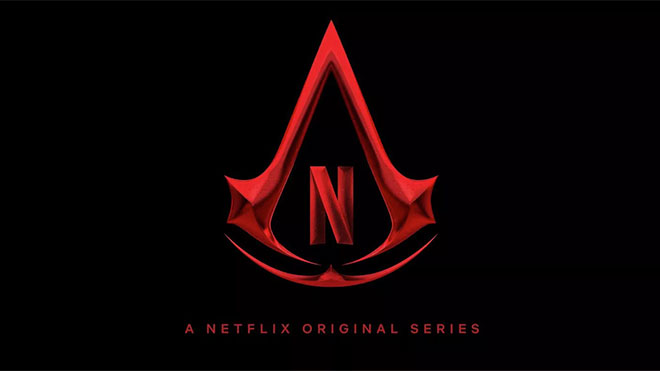 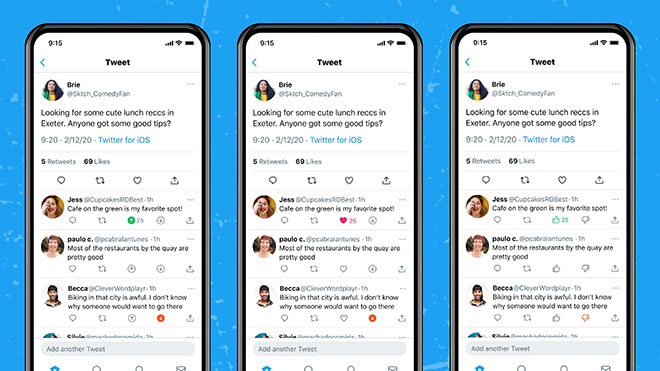