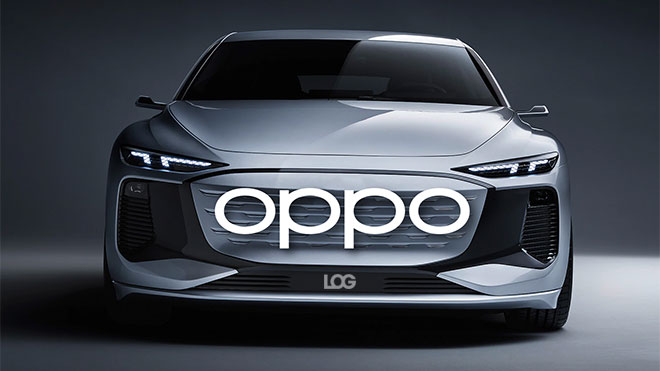 Technology giant OPPOHe may be showing an interest in the electric car side, such as Xiaomi. Some important claims have been made on this issue.

Having been active in Turkey for a long time, even opening a factory in Turkey, producing phones OPPOone of its biggest competitors Xiaomi It plans to enter the automobile field like.

This process is not 100 percent certain yet, but it is at the beginning of OPPO’s possible electric car project. CEO Tony Chen The information to take place is given.

It is claimed that the company is currently conducting serious research on automobiles and even recruited some experts from the sector. But for now, all of these are just rumors.

Well OPPO Can he really make a car? The answer is yes, as the firm is very large. In the process, OPPO does not need to design a car from scratch.

There are already many electric car companies from China. Some of these companies sell ready-made automobile platforms. Using these, an OPPO signed electric car may appear next year or later.

At the same time, OPPO has the possibility to establish an automobile-focused partnership with other manufacturers / manufacturers such as Huawei.

While the OPPO news attracted attention, Xiaomi stated the following about the electric vehicle

Lei Jun, Founder, President and CEO of Xiaomi, stated that they have the following advantages for the vehicle.

1. Smart electric vehicles have radically changed the traditional automotive industry business model, and Xiaomi has detailed knowledge of the hardware-based internet service business model.
2. Xiaomi has the most extensive experience in software and hardware integration and the deepest manufacturing know-how in the internet industry.
3. Xiaomi’s has the most comprehensive smart ecosystem in terms of product variety, product scale and number of users.
4. Xiaomi has a large number of basic technologies that can be applied to smart electric vehicles.
5. Xiaomi has a strong brand and a strong user base with the trust and support of Mi fans around the world.
6. It has abundant cash resources that allow Xiaomi to invest in this area with confidence. 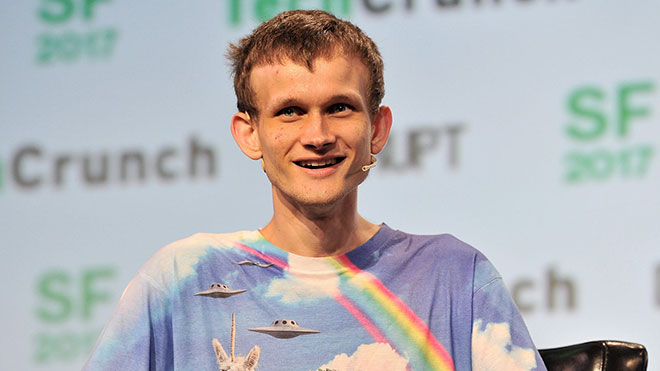