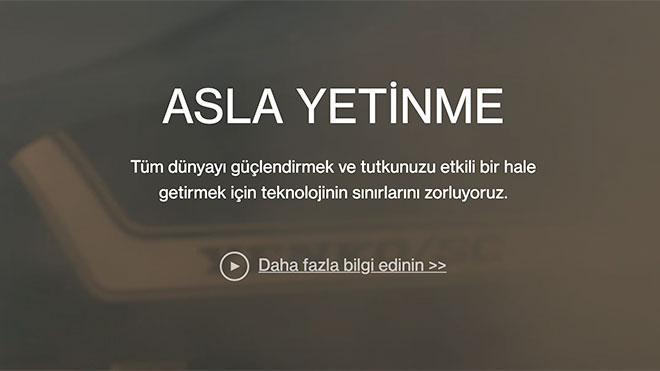 One of the prominent names in the smartphone market OnePlus, opened the official Turkey site today. The company will now be much more active in Turkey.

As we said above, the company now from here The official Turkey website you can reach is up and running.

For now, there are Nord 10 5G and OnePlus 9 and 9 Pro models on the official site. However, it is thought that these will be updated soon and other devices will be added.

It is thought that it may have started its official operation through this site. There is no official statement from the company about this yet.

Meanwhile, the company announces that it will bring its new phone to Turkey, the details of which are given below.

Besides OnePlus phones, products such as headphones are also sold in Turkey.

These are expected to be added to the official site soon. In addition to wireless headphones, OnePlus’ product line also includes smart televisions. But the firm is not expected to bring them here.

Meanwhile, the company’s very unpopular It also has a smart watch. We think it will be officially brought to the Turkish market.

There are now almost all China-based companies in the Turkish market. Of course, this looks good for competition. As you know, many of these Chinese companies establish factories in Turkey and also do production / assembly.

Of course, time will tell whether OnePlus will be added to these domestic production / assembly names in the future.