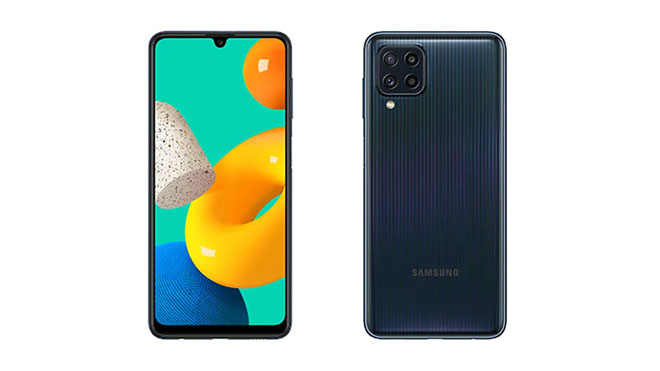 Samsung Galaxy M32, It is here with details that no longer require official introduction. Accordingly, on the phone 6.4 inch FHD+ Super AMOLED display is located. If power to the device MediaTek signed Helio G80 gives the processor.

According to the latest leak, there will be 4 GB and 6 GB RAM options Samsung Galaxy M32, in the front drop notch 20 megapixel selfie carries the camera. On the phone 6.000 mAh such as a large battery. Fast charging power is not known yet.

Absolutely no high speed is expected here. Samsung still cannot increase the speed even on its flagships.

64GB / 128GB internal storage microSD can be increased by Galaxy M32 A price detail has not been brought to the agenda yet.

Samsung Galaxy M32’nin It will not have 5G support considered, but this has not been finalized yet. The 5G version of the model may also come at the exit. There may be different versions in the 5G version.