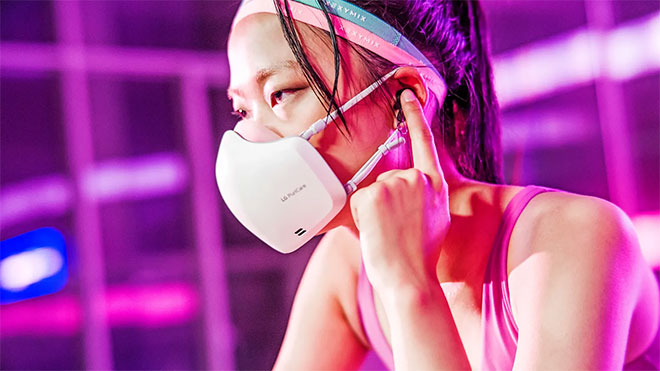 Despite all the vaccination efforts, Covid-19 still feels its effect firmly. New variants are emerging and it is recommended that even those who have been vaccinated should not stop using masks.

LG sees that the world still needs masks. PuriCare Wearable Air Purifier sounds with smart face mask. for the first time next month Thailand The price of the mask, which will be sold based on the market, has not yet been announced.

The advanced mask, which was reported to be coming to other markets in the following months, was actually launched a long time ago. The product, which was later updated, carries replaceable air filters in its final form and allows fresh air to be taken with the built-in fans.

Due to this structure, it is an option that can be used while doing sports from indoor gyms. LG face maskIt has built-in microphone and speakers. In this way, it is possible to talk to the other person easily without removing the mask. The microphones inside take your voice and transfer it to the opposite side with the outside speaker.

It weighs 94 grams and comes with a 1,000mAh battery. PuriCare Wearable Air PurifierIt can be charged in 2 hours via USB. The declared lifetime for the face mask is a good eight hours.

Apart from LG, there is also a smart face mask signed by Razer

For the face mask, which was shown as a concept in the first stage, Razer will be on sale in the future he said. The company later made a statement and removed the mask. announced that it will be on sale before the end of 2021. The mask will be available exactly in the fourth quarter.

This product, which is known as the smartest mask in the world to remember, Project Hazel passes as. The mask, whose promotional video is just below, brings serious protection against viruses with high filtering.

The product, which can hold 95 percent of the particles in the air, comes with a special chamber. This chamber can sterilize the mask with UV light. The face mask, which also includes an RGB light, does not hide mouth movements as its front part is transparent.

The product also includes a microphone. The mask using this helps to bring out the sound much clearer through the built-in speaker. Designed in two different colors, black and white, the Razer signed mask arouses curiosity. 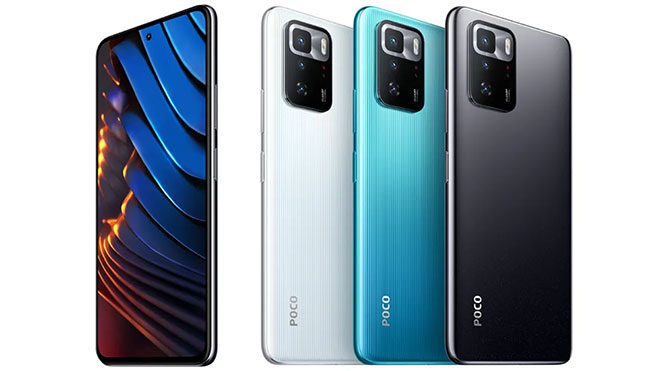 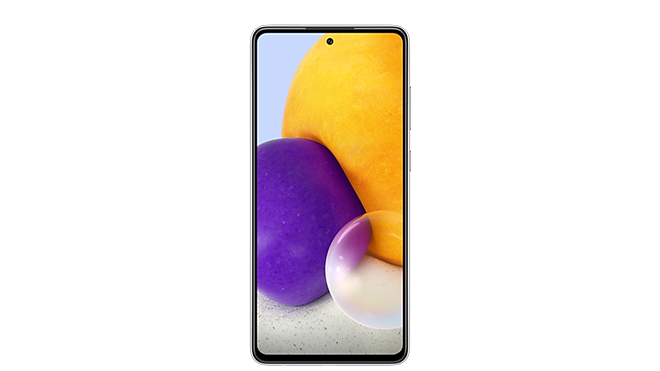