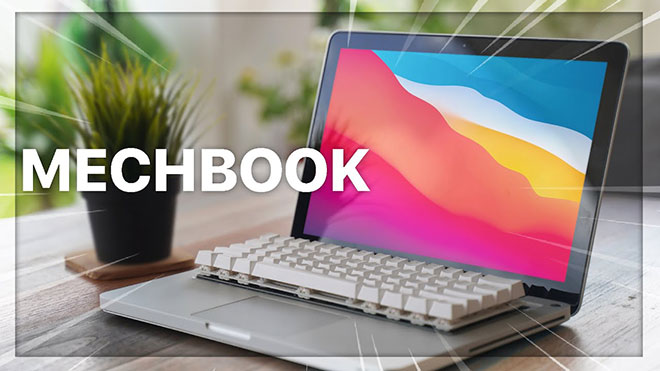 MacBook Some people like the keyboards used in their models, and some do not. A very interesting project is on the agenda about this time.

Players have been particularly interested in these products for a long time. However, this situation has changed recently. People are now also for their normal use (Office, coding, content production, etc.) mechanical keyboard has become preferable.

Mechanical keyboards have a very high typing feel, lots of customization options, they work lag-free in games, and they have key sounds that some people like.

Apple’s MacBook As you know, there are standard keyboards that have received negative comments in recent years. One YouTuber Exactly wanted to change that 2008 taking an interesting step to the model MacBook put on a mechanical keyboard.

We think that this is the first in this regard Squashy Boy channel, a rather large mechanical keyboard has preferred here. Therefore, the screen of the prepared laptop can not be turned off anymore. There is almost a small desktop system installed here.

As a keyboard in the project Royal Kludge RK61 It is stated that it is used. As mechanical switches Gateron Yellow preferred. On the keyboard RGB It has lighting. 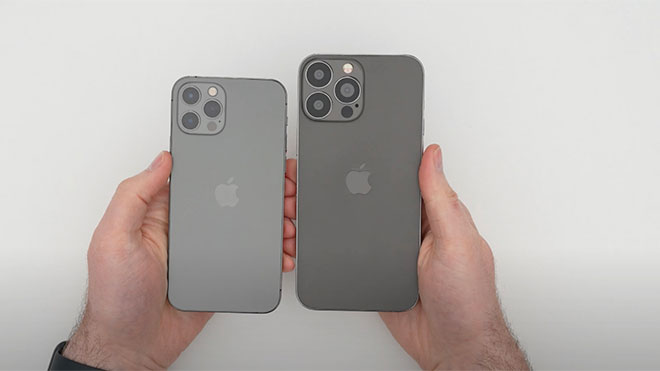