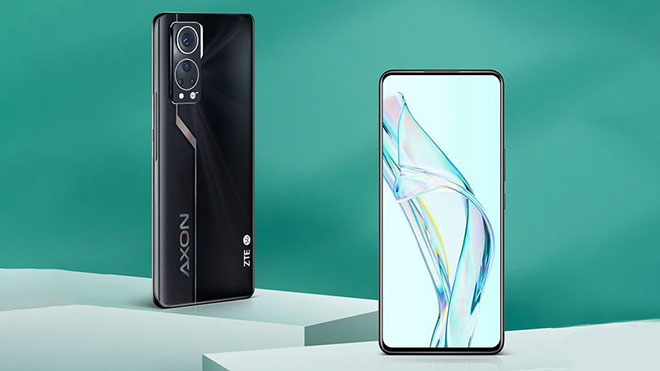 With the new generation under-screen camera technology ZTE Axon 30 A video was released giving important details for the model before the promotion.

As we always say, screen notches used to thin the frames of smartphones, screen holes containing the selfie camera and motorized pop-up systems under screen camera eliminated by technology.

However, the first solutions did not turn out well at all. The part where the camera was under the screen was clearly visible on the screen in the form of a square. This situation first ZTE Axon 20 5G had revealed.

July 27 5G supported to be launched on ZTE Axon 30 In the model, the under-screen camera has become truly hidden. That’s the good part of our news. As you can see in the video above, the camera is really hidden under the screen and it’s not obvious when you look from the outside.

The situation in selfie camera performance Axon 20 5G It’s not as bad as it is, but still far below expectations. In this respect, it seems that the phone will go off the radar of many people.

ZTE Axon 30 will attract attention in the under-screen camera

When we look at the leakers, the phone has a 6.92-inch FullHD + OLED screen. The phone, whose under-screen camera has a resolution of 16 megapixels, is powered by the Snapdragon 870 processor and 12 GB of RAM at the top.

There is a possibility that this model will be sold in Turkey, but it should be noted that this is very unlikely. 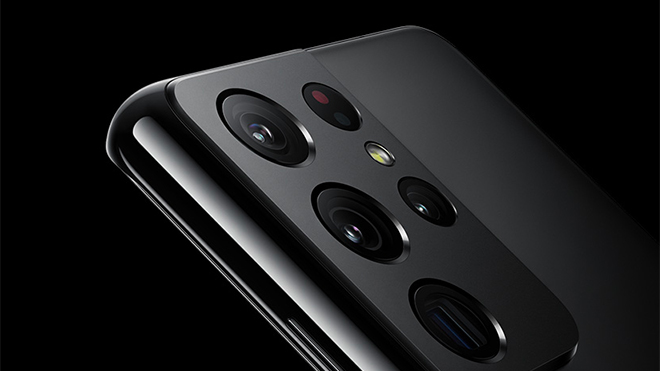 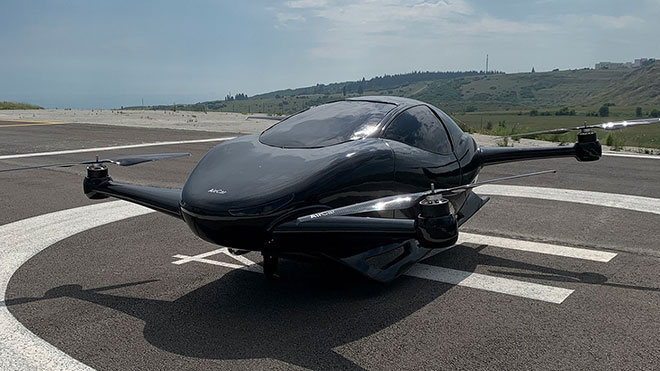