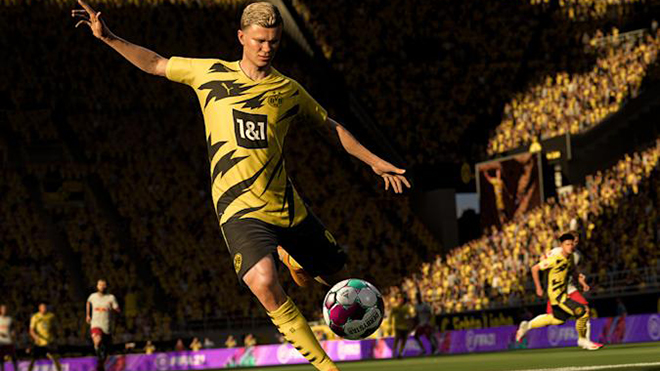 FIFA 21, one of the games we love to play, on May 6, and Red Dead Online on May 13 for Xbox and PC platforms. the future stated. Apart from these two productions, Outlast 2 and Steep productions are coming this week. Next week, Final Fantasy X / X-2 HD Remaster, Just Cause 4: Reloaded, Psychonauts and Remnant: From the Ashes will be released for free. On May 15, Alan Wake, Battlefleet Gothic: Armada 2, Dungeon of the Endless, Final Fantasy IX, Hotline Miami and Plebby Quest: The Crusades will be removed from Xbox Game Pass.

The EA Play system was recently added through the Ultimate package. EA Play allows users to access 60 different EA Games games in addition to Game Pass’s library. People per month for Game Pass Ultimate 44,90 TL need to pay. This package also includes Live Gold. Bethesda’s games are coming soon to Game Pass. It should be noted that a similar system of this system will not come for PlayStation 5 by Sony. By the way, the basic packages of the system are at the level of 29.99 TL per month on the Xbox and PC side. 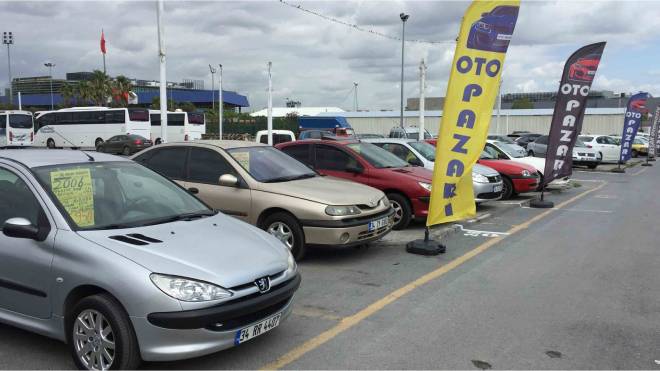