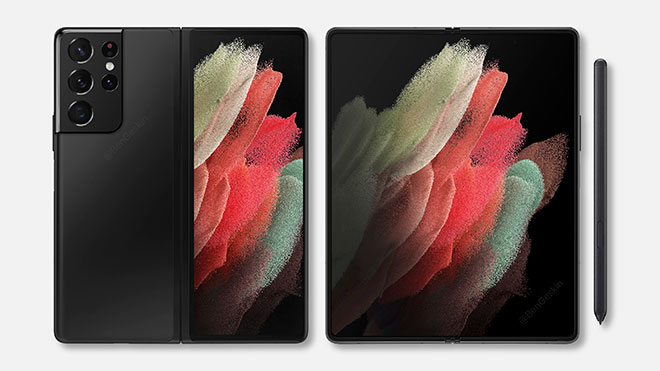 It will be officially launched in 2-3 months ahead Samsung Galaxy Z Fold 3 and Galaxy Z Flip 3, wondered as the company’s 2021 foldable options.

The phones that came up frequently, this time made a sound with a big leak. For the first time, official advertising materials appeared for models.

Galaxy Z Fold 3, Looks like expected with the S Pen on the leak. However, as far as we know, the phone does not include the S Pen. Only support is given.

The first foldable phone to take the selfie camera under the screen it will be Galaxy Z Fold 3In this respect, it contains an uninterrupted screen. Behind the model, the triple camera is waiting for us. There are currently three different colors for the phone.

Galaxy Z Flip 3 It is seen that the model adopts the vertical foldable structure as expected.

The phone, which is available in four different colors for now, now has a much larger and functional second screen behind it.

Next to this color and touch screen, which you can see below, the dual camera system welcomes us.

Foldable phones, which will be sold in Turkey when they come out, but as you can guess, will be very expensive, have been developed for a very long time.

In this respect, it is thought that both models have seen very serious improvements compared to the models they will replace.

Update: Ben Geskin has introduced the design for the Galaxy Z Fold 3 through the leaks:

• Under Display Camera (Main Display)
• S-Pen compatibility
• 120Hz inside and out
• Lighter and thinner pic.twitter.com/Xt7seEgsvE 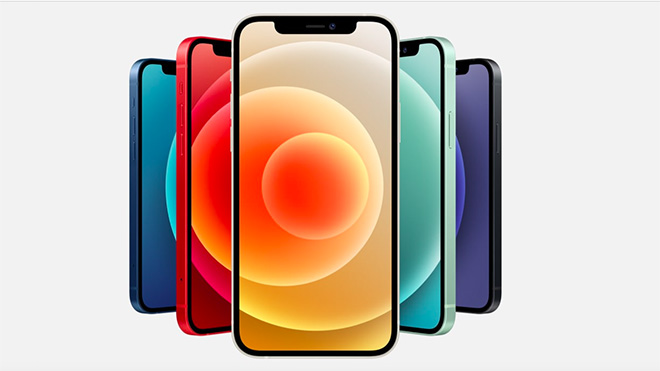