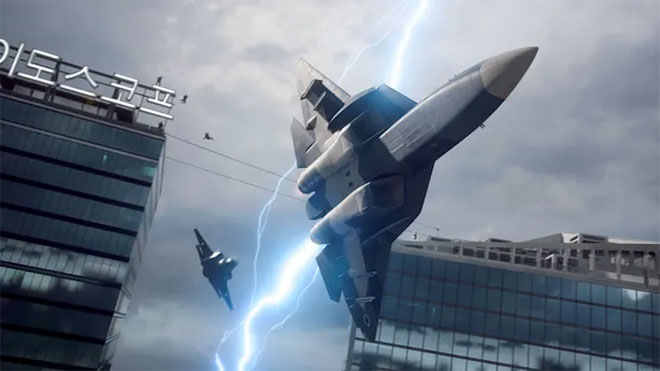 One of the world’s largest gaming companies Electronic Arts so EA became the latest victim of hackers. Here are the details;

From EA servers/systems as it turns out 780 GB data was stolen. It is reported that this data is sold on illegal forum sites, and this seems bad for the company.

So what went? The situation described here Electronic Arts It doesn’t look good for him. According to sources FIFA 2021 The source codes of the football game are among those seized.

At the same time the firm Frostbite game engine (The basis of many gamesIt is reported that important vehicles / data were stolen for the . Hackers also state that they have captured other important software data. These are not yet detailed.

As we said above, hackers tried to sell this data over the “deep web”, but it is unknown how successful it was. However, there is a high demand for such content.

Ahead of E3, this news hasn’t been good for Electronic Arts.

We are here as the official statement that Electronic Arts is aware of this issue, sees the stolen data and has started a deep investigation about the process.

Another name that came up on the agenda before Electronic Arts was hacking. Cyberpunk 2077 developer CD Projekt Red had happened.

The company had announced that they had been cyber-attacked on Twitter in the past months, that is, they were basically hacked.

As reported at that time, “ransomware” in the attack Cyberpunk 2077‘nin, Gwentand an unpublished Witcher 3 The source code of the version has been captured.

Clearly stating that they will not pay or come to an agreement with the perpetrators of this captured data. CD Projekt Red, Many years ago he faced such a situation.