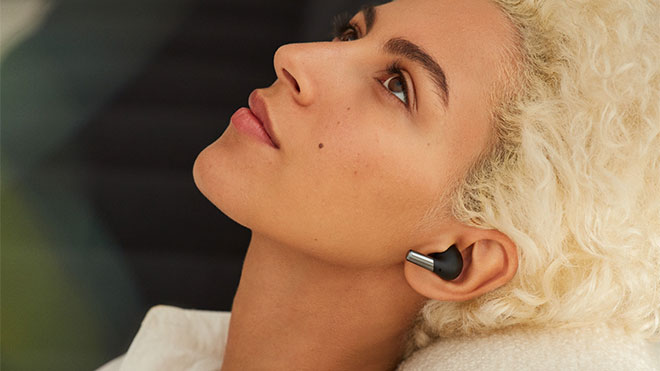 OnePlus late last week OnePlus Buds Pro confirmed that a wireless headset model is on the way. Then the model July 22 It was reported that it will be launched on

Apple AirPods Pro Adopting the in-ear form, the product also has 40 dB ANC, that is, active noise canceling. Here ANC it works adaptively that is, the headset can automatically adjust the ANC level according to the environment.

For this in three different microphones headphone with ANC 28 seconds, if without ANC 38 hours of battery life can offer. Of course, these figures are reached with the charging-capable hopper.

Pro Gaming don’t be late with the mod 94 ms level and can become suitable for mobile game OnePlus Buds Pro wireless headphones, $149 It goes on the shelves in September with a foreign price.

Buds Pro It will be sold in Turkey after its release. We say this because OPPO sub-brand OnePlus is now officially available in Turkey. However, we do not have a date or price information on this subject yet. 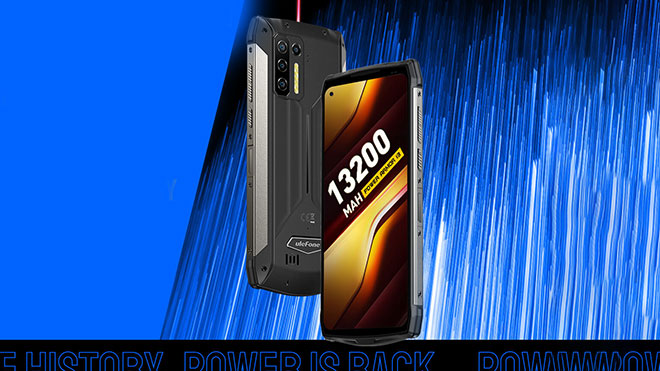 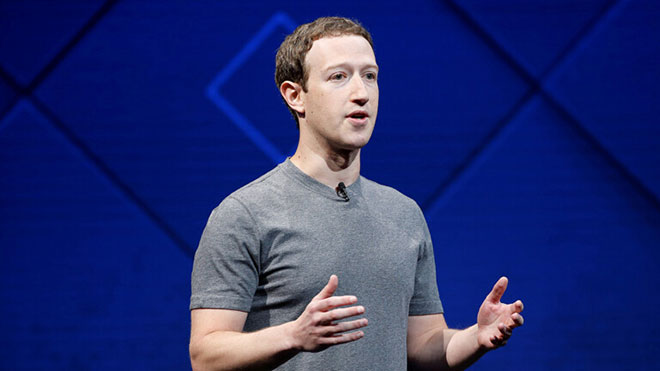