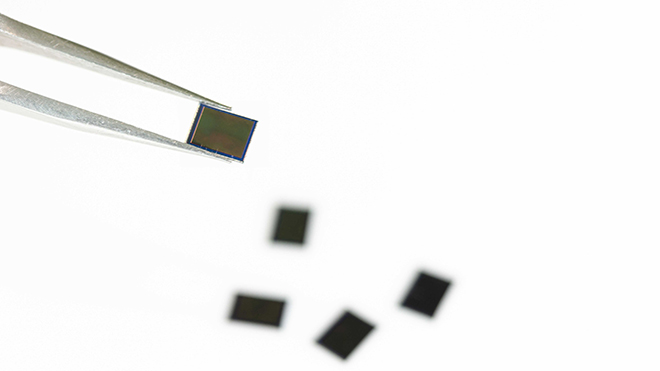 Samsungintroduced its new camera sensor, which it calls ISOCELL JN1. introduced. The camera sensor, which offers a resolution of 50 megapixels, is the 50 MP sensor with the smallest pixel size with a pixel size of 0.64 microns. This means that the sensor is a first among 50-megapixel sensors. It incorporates the company’s new camera technologies such as ISOCELL 2.0, Smart ISO and Double Super PDAF. It is also mentioned that the sensor is designed to reduce large camera bumps.

The ISOCELL JN1 is a 1/2.76 inch sensor with a pixel size of 0.64μm. Samsung states that the new sensor has a 16 percent improved light sensitivity. In this way, the new sensor is expected to perform better in low light conditions. In situations where the light is insufficient, the new camera sensor can take brighter photos.

The new sensor also performs better at autofocus. According to Samsung, the sensor can focus more accurately even in low light conditions. The ISOCELL JN can record 4K video at 1.60 fps and Full HD video at 240 fps. The new sensor, developed by Samsung, is smaller than the 48-megapixel ISOCELL GM1 and GM2 camera sensors used in mid-range smartphones.