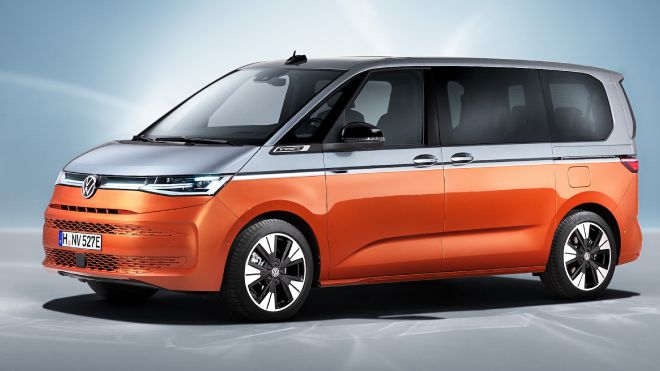 ID. The 2021 Volkswagen Transporter Multivan, the first name to carry the classic genes before the Buzz, is here with important innovations.

The classic Multivan genes that we expect Volkswagen to bring to the electric world with ID.Buzz, these expectations were first met on the traditional side. T7, whose development process we have been following for a long time, is now in front of us with its digital launch recently. Combining the attractiveness of its design with the efficient hybrid engine that will be offered for the first time in the infrastructure, the 2021 Volkswagen Transporter Multivan has more useful dynamics than ever before in the interior living space.

With the T7, users are waiting for a new driving experience in every respect. Developed on the MQB platform, the model is positioned ahead of the generation it replaces in terms of dimensions. This move is among the main supporters of the increased usefulness in the modernized interior living space. The adaptive Matrix LED lighting groups that come with the T7 are one of the elements that will contribute to the driving experience as well as the appearance.

Volkswagen’s front focused on the revisions in the cockpit during the introduction of the vehicle. The floor system, which makes long journeys much more enjoyable with the use of different combinations, is completed by the fact that the seats it carries are 25 percent lighter. 180-degree seat rotation angles come as standard in the T7, which comes with a seat capacity of 7 people. Users can easily remove and disable the seats if they wish. The driver’s side is equipped with parts we know from the Volkswagen group. The digital driver display, the multimedia display and the head-up display are the components here. In the model, adaptive cruise control, lane tracking assistants, blind spot warning and many more driving support systems will also be offered to users according to equipment.

When we look under the hood, where the firsts are seen with the T7, we come across rich options. The 1.5-liter TSI is positioned at the entry level of the options where the hybrid engine is positioned next to gasoline and diesel. At the top of this engine, which comes with about 130 horsepower, is the 200 horsepower 2.0-liter TSI. The 150 PS diesel engine will join the family in 2022. The hybrid engine, which is positioned against the traditional, is the same as the hybrid options of the VW group. Offering a combination of a 1.4 liter petrol engine and an 85 kW electric motor, this option will also offer pure electric driving mode. In this way, users will not need a gasoline engine for short-distance city driving. There is no doubt that the T7, whose price and other technical details will be announced in the coming days, will attract great attention on the streets. 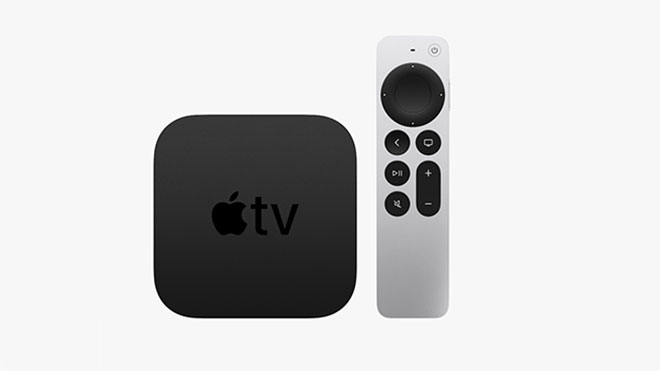